Peter Cunningham’s MOD 70PowerPlay and Giovanni Soldini’s 70 Multi-boat have entered the Race across the Transatlantic as both of them have speeds which touch more than 30 knots. While Maserati has ensured dominance on the starboard side that allows, Powerplay; soaking west, have been getting a low speed but lesser than Maserati in order to place astern of 3 miles. At some time in the early morning, My Song was in the lead of around 100 miles. 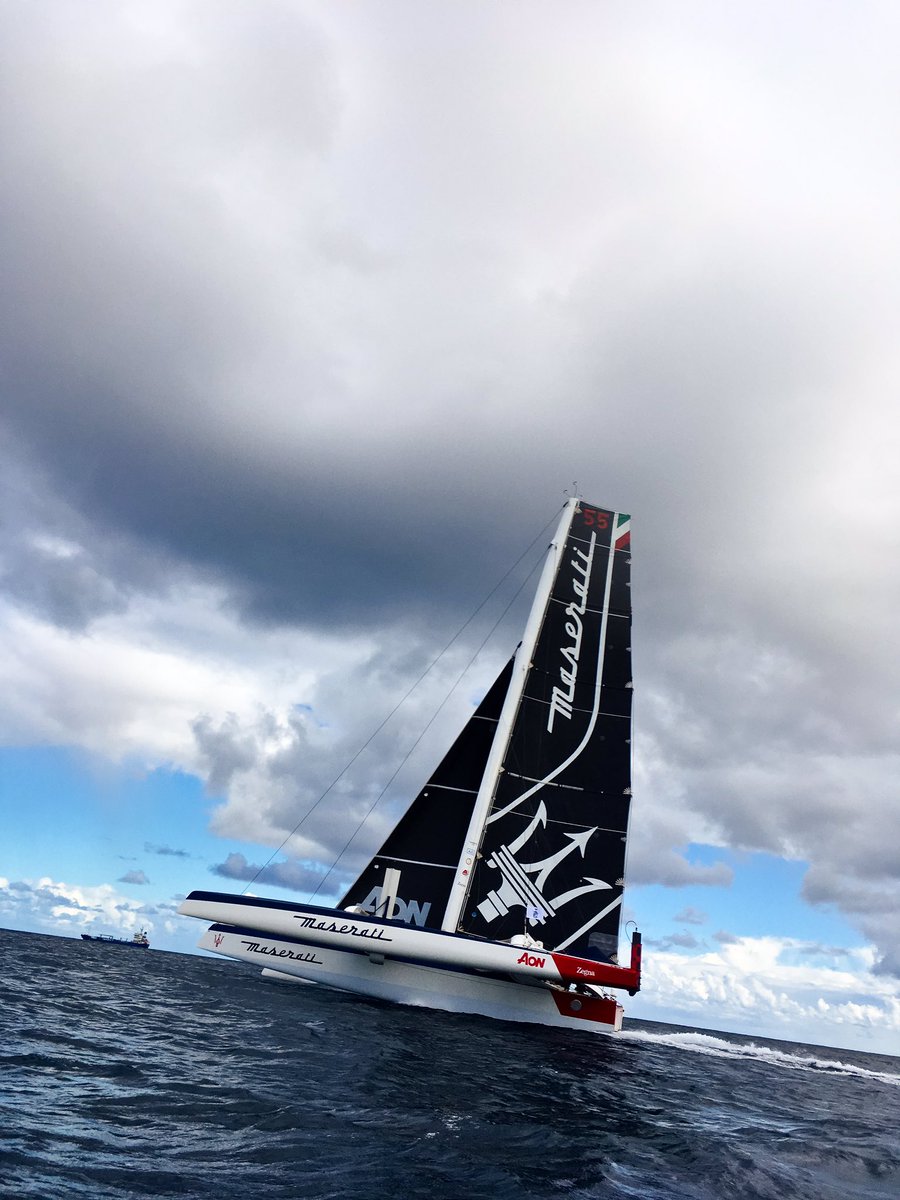 Navigator Nacho Postigo reported that all was good on board and that everything was under control. He also said that they finally the trades the previous day and winds had started to arrive. They encountered them the fish that morning and there seems to be a nice ambiance inside for those present on board helped alongside by amazing local food.

Racing to win the tournament in the IRC Fleet Franco Niggeler’s 50 boat was supposed to be the first with My Song in the second place and Sun Black Sheep 3600 for the third place. In the morning, there was one more report to say that everything is normal and fine even when the lead was not taken with respect to the other boats. Currently, the leading boats were busy in an intense battle where the lead is changed quite frequently as they are entering the trades. It will be interesting to see how the Race intensifies and who would emerge as the withstander of the competition.

The competition has become tougher than ever and with each of the teams vying for the top position; it is becoming harder to race to win the tournament. But on the other hand, the essence of the race is to preserve its spirit and that is being done.